For this month’s clinical meeting we invited Judi Keshet-Orr, a psychosexual relationship therapist who has been at the forefront of this training in the UK for many years, to give us a presentation on sexuality in the consulting room. The following article was written by Hephzibah and Brian Kaplan, a married couple who work in the field of art therapy and whole-person medicine and who agreed to share their impression of the talk. 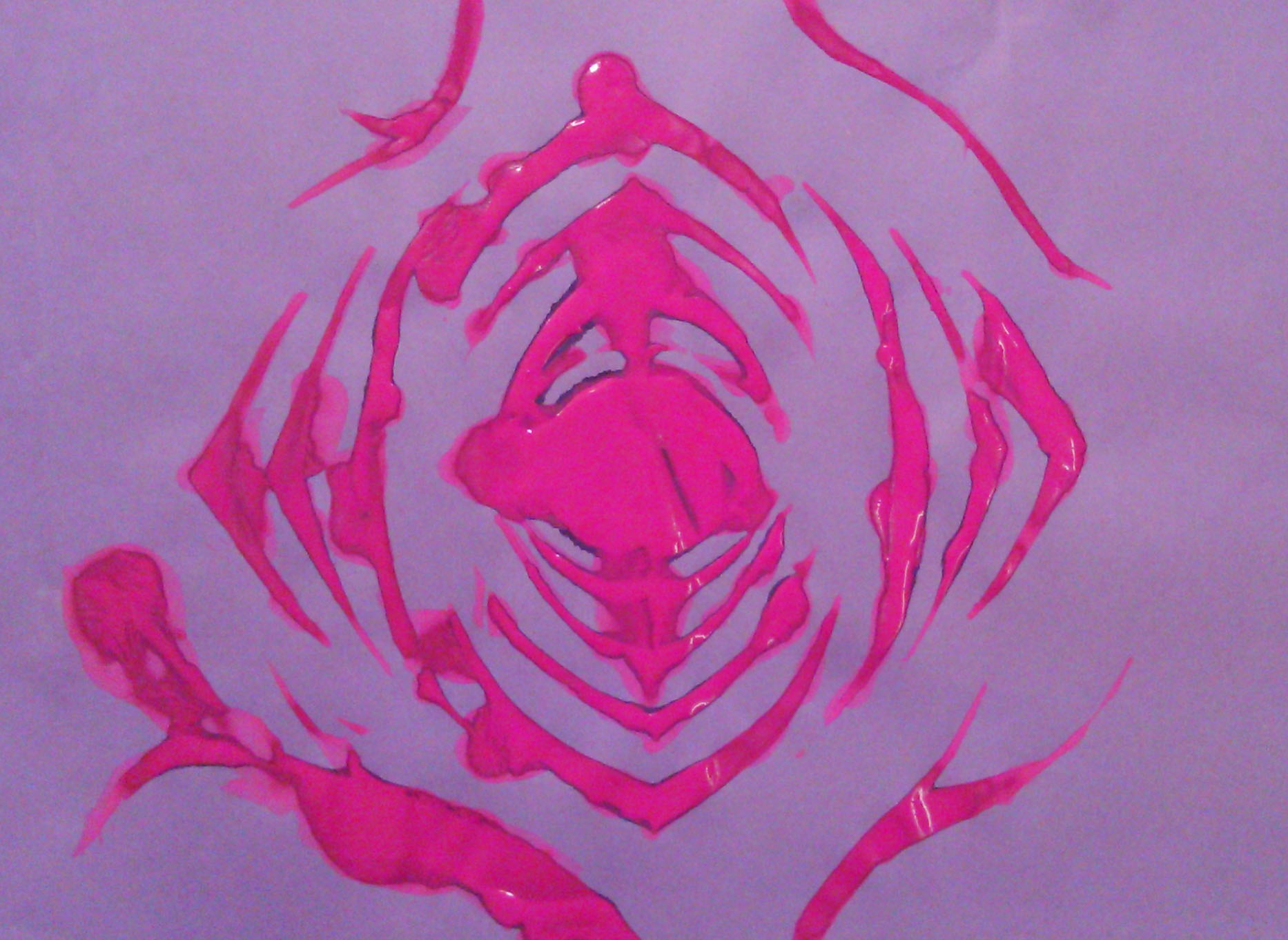 Hephzibah: Judi started off by saying that a two-hour meeting would leave us with more questions than answers and it certainly did. Judi used a helpful power point to set out the main themes in this work. In order to train as a psychosexual relationship therapist one needs to have already completed a training in psychotherapy or an associated health profession as well as having lots of clinical experience. Then there is an additional two years training which sounded extremely thorough if not personally gruelling.

The psychosexual relationship therapist works with the couple, who are known as ‘the client’ and they sit opposite each other while the therapist sits to one side. Judi said that many couples often come to this work when it is ‘too late’, and that 25% of couples may decide to split up after the therapy. Furthermore this may indeed be the best decision for them.

Judi articulated how she establishes firm boundaries with the couples and this was refreshingly candid as well as containing. I was curious whether her approach was informed by the orientation or her personal style – it seemed a combination of the two, which made me think about the less feisty therapist and how s/he might articulate some of the more difficult stuff. Perhaps this is part of the training?

Regarding the sorts of difficulties, there is a long list of complex health problems that can give rise to difficult sexual relations between couples. We spent most of the meeting focussing on the ‘intimate systems’ of sex, and sadly did not have enough time to think about the relationship, or the psychosexual components of the various difficulties. However it was a fascinating clinical with lots to learn.

Brian: After attending an evening presentation on Psycho-sexual Relationship Therapy I gave the subject some thought.

Sex is obviously a very important part of life, probably only second to breathing and eating in its necessity for the survival of the human race. While this is no revelation to anyone, what we do with this obvious fact in clinical practice differs enormously.

While I agree with Freud about the importance of sex to the psyche, I am not easily persuaded by the way the psychoanalytic model approaches the sexuality of clients. To me it is the presence, absence or quality of sex the patient is having now that is of primary importance. Of course history, Oedipus and all that are important, but not nearly as important as the psychological, physiological and even spiritual results of the patient’s present sex life.

I recognize that in expressing this, I am less with Freud and more in line with the work of Wilhelm Reich (The Function of the Orgasm), and his pupil Alexander Lowen (Bioenergetics). Or to put it more simply, I think having good quality sex is very healthy for body, mind and spirit. A celibate life can also be fine (and even very powerful for some) but only if that is their carefully considered choice – not a signing off of their sex life because they have been hurt in the past or that ‘there is nobody out there for me’.

The sex life of the therapist is also important. Obviously it should not be discussed with clients but therapists can benefit from giving their own sex lives some thought and ask themselves if their personal sex lives have any impact on the way they talk to their patients about their (the patients’) sex lives.

The presentation by Judi Keshet-Orr was an excellent introduction to psychosexual counselling and it focused on the many different problems people bring to a psychosexual therapist. I learned a lot about how psychosexual therapists use sophisticated techniques to deal with patients with specific problems such as rapid ejaculators (previously known as sufferers of premature ejaculation). The approach was highly pragmatic but I felt it was incomplete because it focused only on sexual pathology and treatment.

As a medically-trained doctor, I am fully aware of the importance of diagnosis in all medicine but as a physician with a whole person approach, I believe that all members of the caring professions can benefit from studying models of healthy functioning as well as recognising pathological patterns and making accurate diagnoses when needed. This is of vital importance in the field of human sexuality. Reich made this point when he asserted that much neurosis and human suffering was due to what he called the lack of ‘orgastic potential’ in human sexuality. By ‘orgastic potential’ he was referring to profound sexual release in the context of an utterly loving human relationship. This is very different from just achieving sexual function considered ‘normal’ by some sort of populist consensus.

Another way to explore sexuality is to study very healthy models of sexual expression. What do couples with healthy and fulfilling sex lives have to teach us about both healthy sex and sexual problems and their treatment? The contributions to the literature on sex of Reich, Lowen, Janov and even the views of the quirky Australian ‘guru’ Barry Long are immensely important in understanding human sexuality, present or absent, healthy or unhealthy, fulfilling or frustrating.

Finally, a discussion on healthy sex cannot omit a branch of Yoga known as Tantra which presents a vision of sexuality so toweringly positive and ambitious, that most Westerners would either not know much about it at all or think it entirely out of their reach. In reality there are highly competent people in the UK doing excellent work with modern, Western adaptations of this sophisticated, ancient yogic approach.

Treating sexual pathology is obviously important but it is also vital to learn from people with positive, optimistic and ambitious views about human sexuality.

For more information about Judi and her work, please see: www.psychosexulatraining.org.uk and www.jkopsychotherapy.co.uk